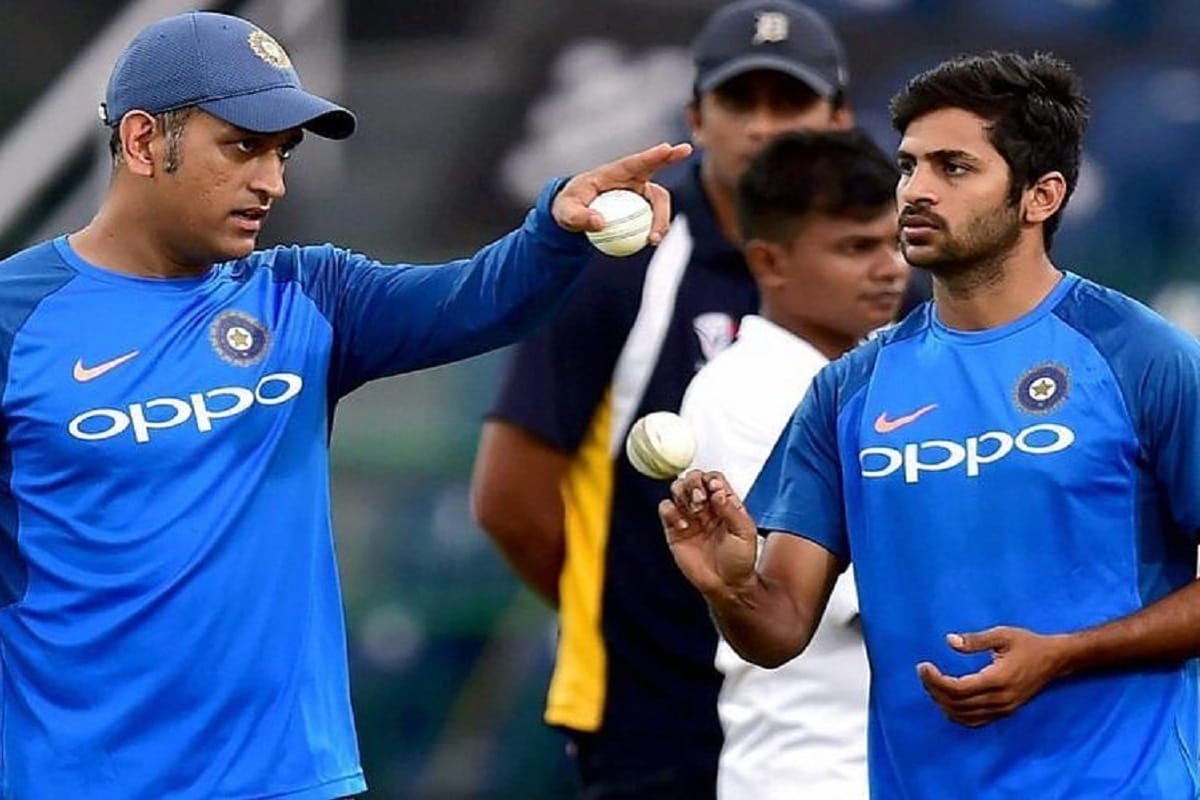 IND VS AUS: Shardul Thakur could get a chance in Sydney Test (Courtesy-Instagram)

Umesh Yadav has been ruled out of the Australia tour due to a hamstring injury and the question is who will replace him in the third Test.

New Delhi. Fast bowler Umesh Yadav will miss the remaining two Tests against Australia due to a calf injury and the Indian team management is more experienced than left-arm fast bowler T Natarajan for the third Test. Shardul Thakur can be preferred. Umesh was injured during the second Test in Melbourne, so he is out of the series and will return home for rehabilitation. The third Test will be played in Sydney from January 7.

Why is Shardul Thakur ahead of T Natarajan in the race?

On the condition of anonymity, a source in the Board of Control for Cricket in India told PTI: He has left for India. Sources said, ‘T. Everyone is happy with Natarajan’s performance but we should not forget that he has played only one first-class match for Tamil Nadu. Shardul is constantly playing domestic cricket for Mumbai. Sources said, “It was unfortunate that Shardul had to walk out of the first Test against the West Indies due to injury. He could replace Umesh in the playing XI. Head coach Ravi Shastri, acting skipper Ajinkya Rahane and bowling coach Bharat Arun will decide on this after their arrival in Sydney.

IND VS AUS: Steve Smith is in pain, has not seen his wife for 4 monthsShardul has taken 206 wickets in 62 first-class matches so far. He has also scored six fifties. He has also emerged as a good batsman for India in limited overs cricket. T Natarajan, on the other hand, has proven himself to be a limited overs format but the red ball game is a bit different. By the way, Navdeep Saini is also present in the team. As far as Umesh is concerned, he will follow the rehabilitation program at the National Cricket Academy in Bangalore.