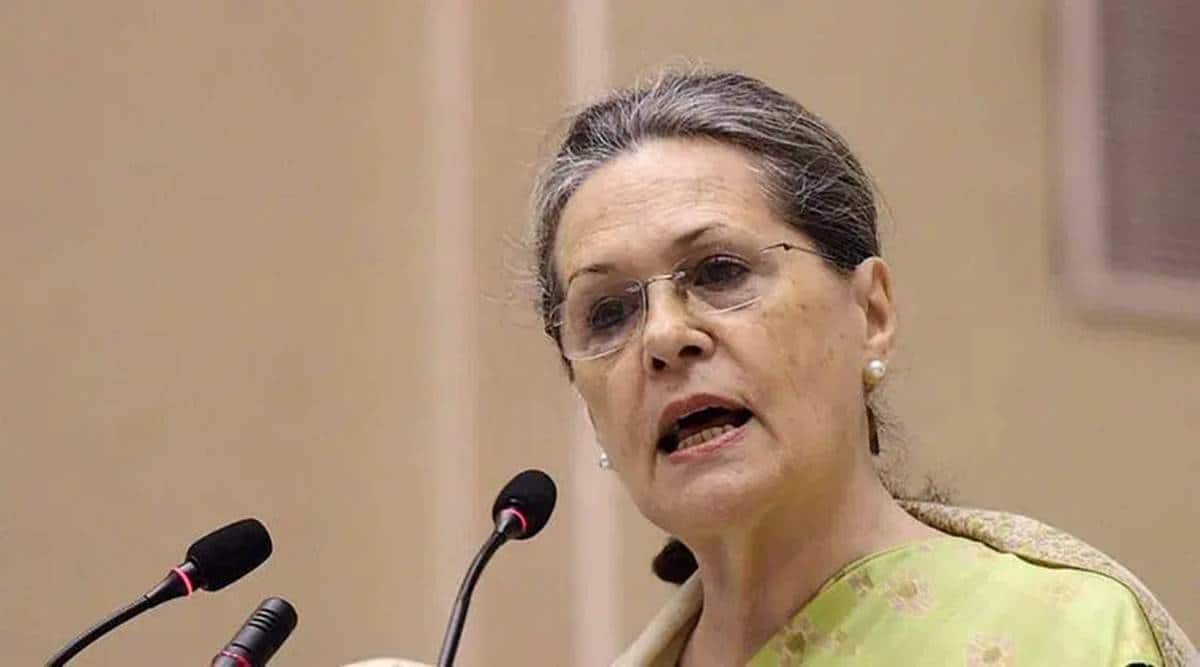 Congress President Sonia Gandhi on Thursday slammed the Centre’s new vaccination policy, saying the government “has abdicated its responsibility to provide free vaccines to people between the ages of 18 and 45”.

The new policy of the Center divided the purchase of the vaccine into two halves: 50 percent for the center and 50 percent for the open market. Through the second channel – India’s non-governmental – state governments, private hospitals and industries that have facilities for administering the vaccine will be able to procure doses directly from manufacturers.

Following the announcement of the new rules, the Indian Serum Institute, which produces the Covishield vaccine, has revised its prices to Rs 150 for the center, Rs 400 for state governments and Rs 600 for private hospitals.

How can the same vaccine manufactured by the same company have three different prices? There is no justification or justification for such an arbitrary distinction: @INCIndia President Sonia Gandhi in a letter to @PMOIndia @IndianExpress pic.twitter.com/wWrF11xkzy

Saying that “there is no justification for such an arbitrary distinction”, Sonia asked “How can the same vaccine be sold at three different prices?” How can the Government of India allow such a deterrent benefit from the misery of the people? ”

In a letter to Prime Minister Narendra Modi, she added: “At a time when medical resources are scarce, hospital beds are unavailable and the supply of oxygen and the availability of essential medicines is declining rapidly, the government should not allow a policy that burns insensitivity. Even with regard to the 50% quota for vaccines available at the Center, the allocation must be transparent and fair. ”

The statement comes just a week after Sonia Gandhi said that Center ‘mismanaged’ regarding the Covid-19 vaccination strategy.

Calling on the Narendra Modi-led government to re-evaluate the policy, the head of Congress said vaccines should be available at a “uniform price” and the nation’s goal should be to inoculate everyone “regardless of their economic circumstances”.