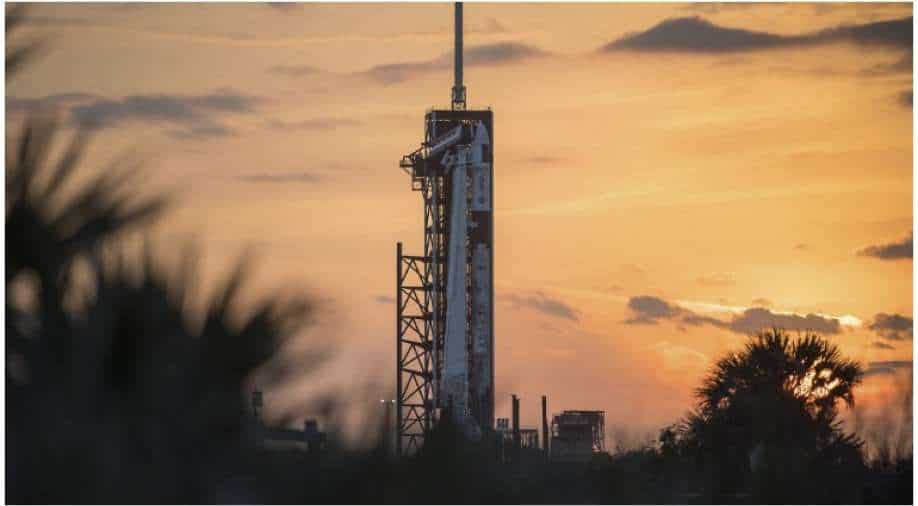 A manned SpaceX mission to the International Space Station has been postponed due to bad weather. The take-off was scheduled for Thursday (April 22nd), but will now take place on Friday (April 23rd) at 0949 GMT.

“For manned missions, we need to look into the distance to make sure the weather is right for a possible launch escape and for the crew to recover,” Steve Jurczyk, a senior NASA administrator, told reporters.

The Crew-2 mission will transport four astronauts on the second routine SpaceX taxi ride to the ISS, since the United States resumed manned spaceflight and the first with a European.

The mission is remarkable because it is the first time to rely on a pre-installed booster and a capsule that has been used before.

“It helps us see the full capacity and really realize the dreams we had when we started this effort about 10 years ago with SpaceX,” NASA SpaceX Certification Manager Tom told AFP. Simon.

NASA’s immediate goal is to be able to reuse booster missiles at least five times for human spaceflight.