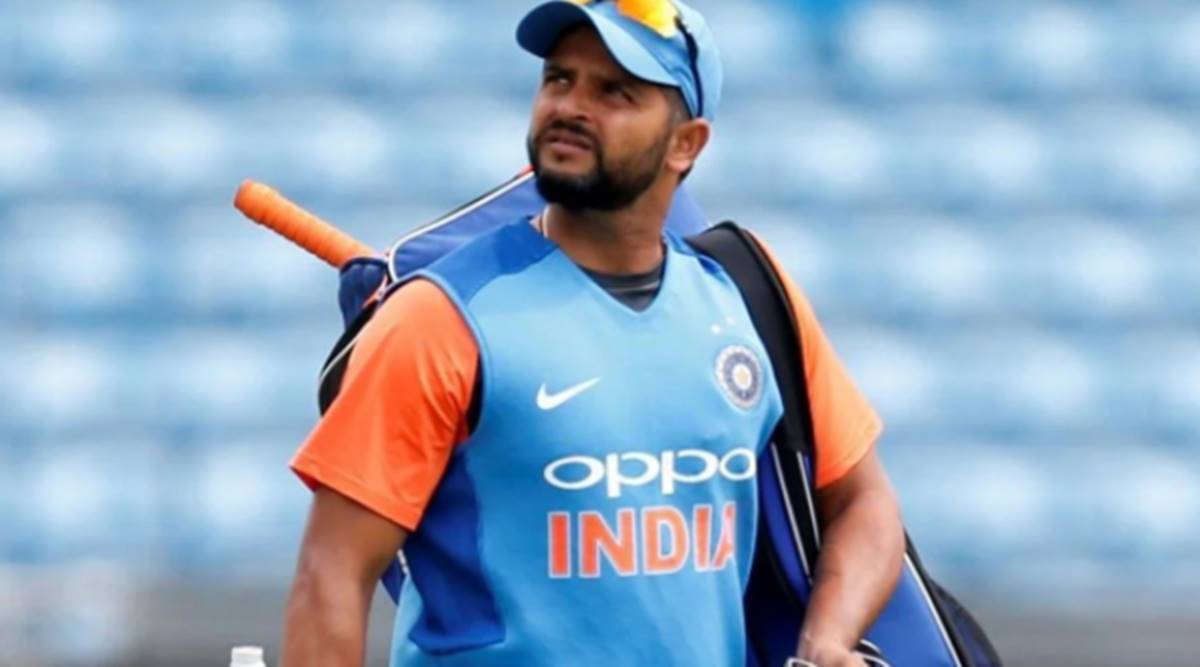 “After the lights went out, the seniors started throwing slippers and shoes at us,” Raina writes. Just then a tall boy sat on me and started urinating on my face.

Whether it was summer or winter or rain, the elders would put their tea under my bed. His order was that I should give him tea and come to his room before having tea myself in the morning. I was only 11-12 years old then. It would have been very difficult to go up and down the stairs many times to have tea at half past four in the morning. If it was too late to give tea to someone, he would abuse me and beat me दा sometimes even hit me with a hockey stick. This is the story of former cricketer Suresh Raina. In his recent biography, Raina, who was the batsman of the Indian team, described the horrors of his hostel days and ragging.

After being selected for a sports hostel in Lucknow, he had to stay in a hostel, writes Suresh Raina in his character ‘Believe’. There used to be a special target for seniors who were good at studies and sports. Get senior and junior players to do their personal work. Different methods of ragging are used. Sometimes they would make a rooster and sometimes they would throw water in their mouths.

Used for washing dirty clothes: In his autobiography published by Penguin, Suresh Raina writes that senior juniors used to harass children in various ways. They would throw their dirty clothes in our room or on the bed and it was my responsibility to wash and deliver their clothes. The seniors were looking for different ways to harass me. Sometimes at three-thirty in the morning I would pour cold ice water, no less than the agony of a cold day. Or mow the lawn at midnight.

There was anger on his face: Suresh Raina has told a horrible story in his character. He writes that once he was going to Agra to take part in a competition. All the seniors were with him. Many did not have space so we spread out as much space as we could near the door. Seniors also came to harass us and when the lights went out they started throwing slippers and shoes at us. Just then a tall boy sat on me and started urinating on my face.

Survived from falling off a train: “After that I lost my cool and punched him hard,” Raina said. The boy escaped falling from the train. This is the first time that ragging has been violently opposed. I was 13 then. According to Raina, the hostel later set up a committee to investigate the matter.

If we meet now, the reaction is: Suresh Raina writes that in the days of hostels, I often found the people who made my life hell. Now they are happy to talk to me but I think they easily forgot what they did to me. He says that ragging is a bad thing that needs to be stopped, if you are a victim of it, stop feeling guilty and speak out against it.

(Suresh Raina was giving Priyanka a heart at the airport, took a 45 hour flight to propose)