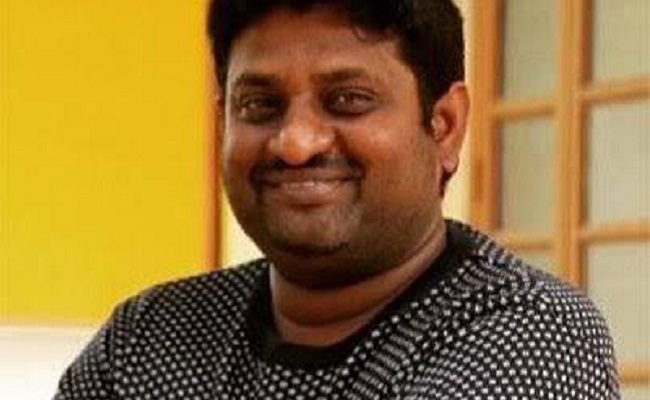 Major is based on life in 2008, Mumbai attacks the martyr Major Sandeep Unnikrishnan, while Shyam Singha Roy is a fictional story in the context of Kolkata in the ’60s.

The Taj Mahal hotel set became mandatory because no approval was given to shoot at the hotel. Almost 500 people worked for over 10 days to build the set.

On the other hand, the production designer built a massive set depicting Kolkata for Nani’s Shyam Singha Roy on a 10-acre plot in Hyderabad.

The production designer and his team spent four months in and around Kolkata to understand the architectural styles of the residential spaces, the city streets of the ’60s.

A 100-year-old Kali Maa temple was also built within 2 months using clay, bricks and red, with 1,200 workers working for it.

Major and Shyam Singha Roy are the most ambitious projects for Sesh and Nani respectively.

These two films are expected to appear one or two months apart.