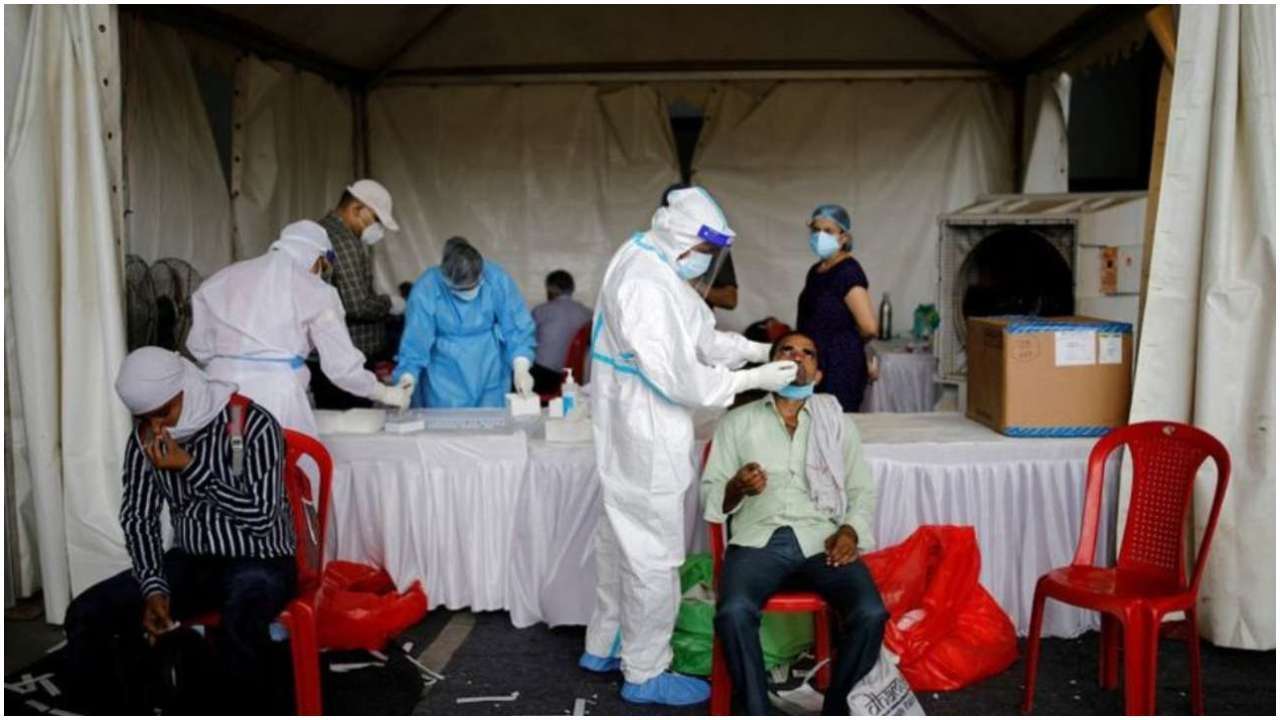 The Union’s Ministry of Health said on Tuesday that India is doing relatively well in its fight against the Covid-19 pandemic, in addition to talking about the way forward – vaccines.

Union Secretary for Health Rajesh Bhushan said 29,000 cold chain points, 240 coolers, 70 freezers, 45,000 ice-cold refrigerators, 41,000 freezers and 300 solar refrigerators would be used for this purpose. He added that all this equipment has already arrived in different states.

However, he also warned about side effects, saying that such side effects are seen primarily in children and pregnant women after vaccination.

Bhushan also referred to international cases to support his view, saying that India cannot deny the chances of adverse events when vaccination for Covid-19 begins. “Nations where immunization has already begun, especially in the UK, had adverse events on the very first day,” he said.

Bhushan urged states and UTs to prepare for such scenarios.

Meanwhile, VK Paul, member (health), NITI Aayog, acknowledged how the growth of Covid in Delhi was controlled and congratulated the government for it. But he strongly warned not to take this lightly, adding that the curve can go wrong.

“There are some states where we still have concerns,” he said, urging the government and citizens of Uttarakhand, Nagaland and Himachal Pradesh to make “every effort” to bring the current situation under control.

“This week, the Comptroller General of Medicines of India granted permission for clinical trials of another vaccine candidate from India,” he said. The Genoa company, he said, with the help of the Center’s Biotechnology Department, has developed a vaccine.

The technology used in it is similar to Pfizer. However, it can be kept in normal cold chain conditions in a normal refrigerator, unlike Pfizer, Paul added. He said that as of today, six vaccines are undergoing clinical trials in India.