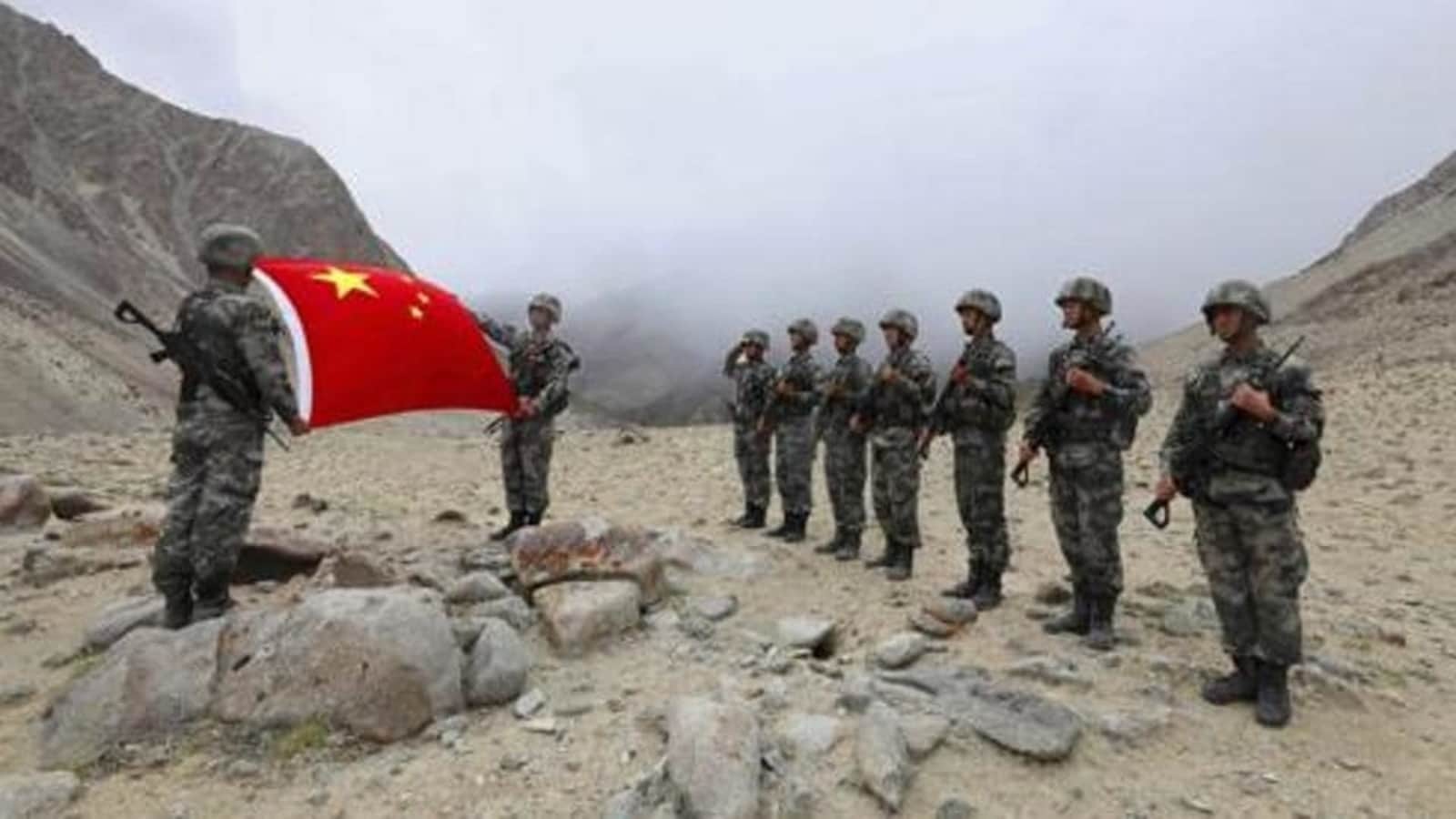 The United States, in its new bill to counter China, includes policies for Tibet, Taiwan, Hong Kong, Xinjiang, the troubled areas of the People’s Republic of China, where it aims to uphold democratic values ​​against China’s oppression. The 283-page bill, drafted by the Senate Foreign Relations Committee, is designed to counter China’s economic and geopolitical power.

According to section 136 of the bill, which deals with how the US will support independent media and counter misinformation, it states that the US Global Media Agency will increase funding for Mandarin, Tibetan, Uyghur and other language services. Cantonese Radio Free Asia also said how China spends a lot on influence operations, even in Western countries. For example, China has spent $ 500 billion on an advertising campaign to attract cable viewers to Australia, he said.

“The United States and European nations share serious concerns about the Chinese government’s crackdown and execution in Tibet, Hong Kong and Xinjiang, the bill added that the government should continue to implement measures to address China’s specific abuses in these regions and should build common mechanisms and programs to prevent the export of China’s authoritarian governance model to countries around the world, “says the bill, which was unveiled in early April.

When the US conducts an annual analysis of Chinese companies’ presence in US capital markets, they will see if the company has contributed to the repression of China’s religious and ethnic minorities, including the Xinjiang Uyghur Autonomous Region or Tibet Autonomous Region, the bill says.

The bill also supports the resumption of normal relations with Taiwan, which China considers a rebellious province. Section 212 of the bill says it is U.S. policy to recognize Taiwan as a vital part of the U.S. peace strategy. The policy aims to promote Taiwan’s security and democracy as key elements for the continued peace and stability of the greater Indo-Pacific region, etc.