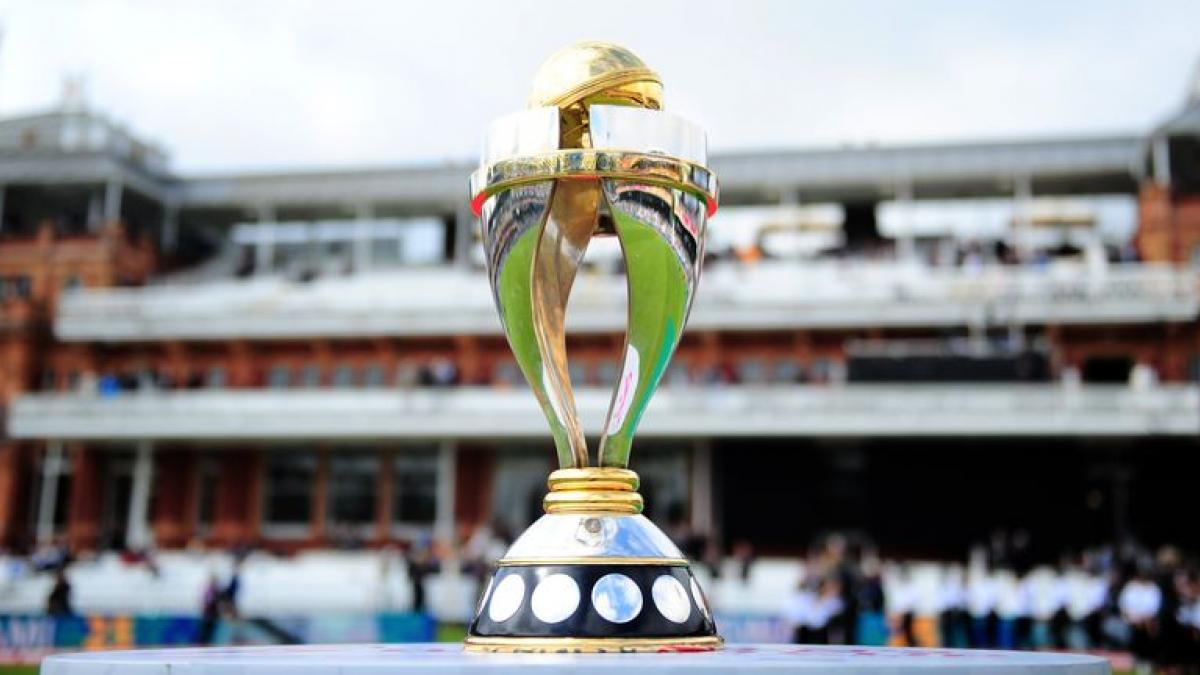 Six New Zealand cities, including Auckland, Tauranga, Hamilton, Wellington, Christchurch and Dunedin, will host the tournament. The opening match between New Zealand and the qualifiers will be played in March at Toranga.

The Indian women’s England match will be played on March 16 at Tauranga. Both teams were finalists in the previous World Cup (2017). England won that final.

Who will lift the trophy this time? 4 # WWC22 pic.twitter.com/1YWUjgpLjb

The rest of the Indian team’s league matches will be played in Auckland, Hamilton and Christchurch on March 1, 22 and 2, respectively, between Australia, the qualifiers and South Africa.