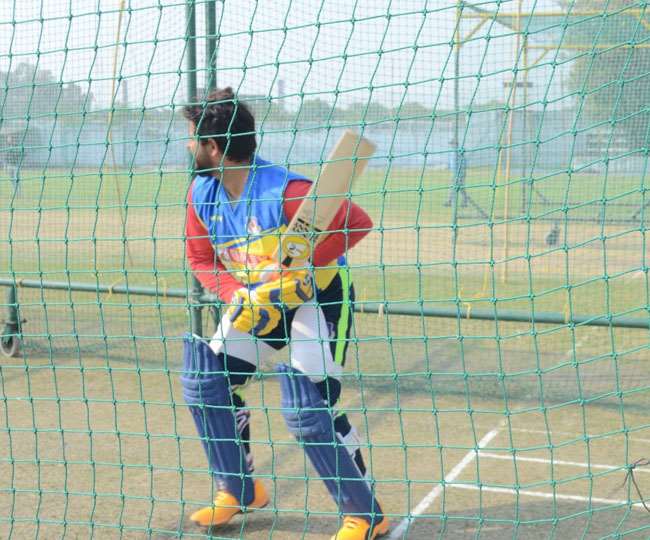 New Delhi Syed Mushtaq Ali Trophy 2021: The home season of the Board of Control for Cricket in India (BCCI) Syed Mushtaq Ali T20 Trophy will begin this time. The competition will be held from January 10 to 31 in six different states with the creation of bio-bubbles. Teams participating in the tournament will have to report to their bio-bubble center on January 2.

In a letter to state associations, BCCI secretary Jai Shah has asked Mushtaq Ali to start the home session. However, the Ranji Trophy has not been considered yet. Due to the corona virus, the BCCI will have to change the schedule of the House this time.

“Given the suggestions from all of you, I would like to inform you that the BCCI will start the 2020-21 domestic T20 season with the Syed Mushtaq Ali Trophy,” Shah wrote in an email. All teams must reach their center on January 2nd. The tournament will start on January 10 and the final will be played on January 31.

However, Shahaji said the Ranji Trophy and Vijay Hazare Trophy would be decided after the Mushtaq Ali Trophy at the group level. The BCCI will also seek advice from member associations to organize both these competitions. The member organizations are requested to complete the preparations for this competition and then make all the arrangements.

The Mushtaq Ali Trophy is being held for the first time as the BCCI plans to hold a big auction for the next IPL in February, which will feature more and more players. The BCCI is also considering adding one or two teams to the next IPL. If there is a question of other competitions, then the next competition can be held in place of Ranji Trophy, Vijay Hazare Trophy, as it can be held in the short run like Mushtaq Ali Trophy.