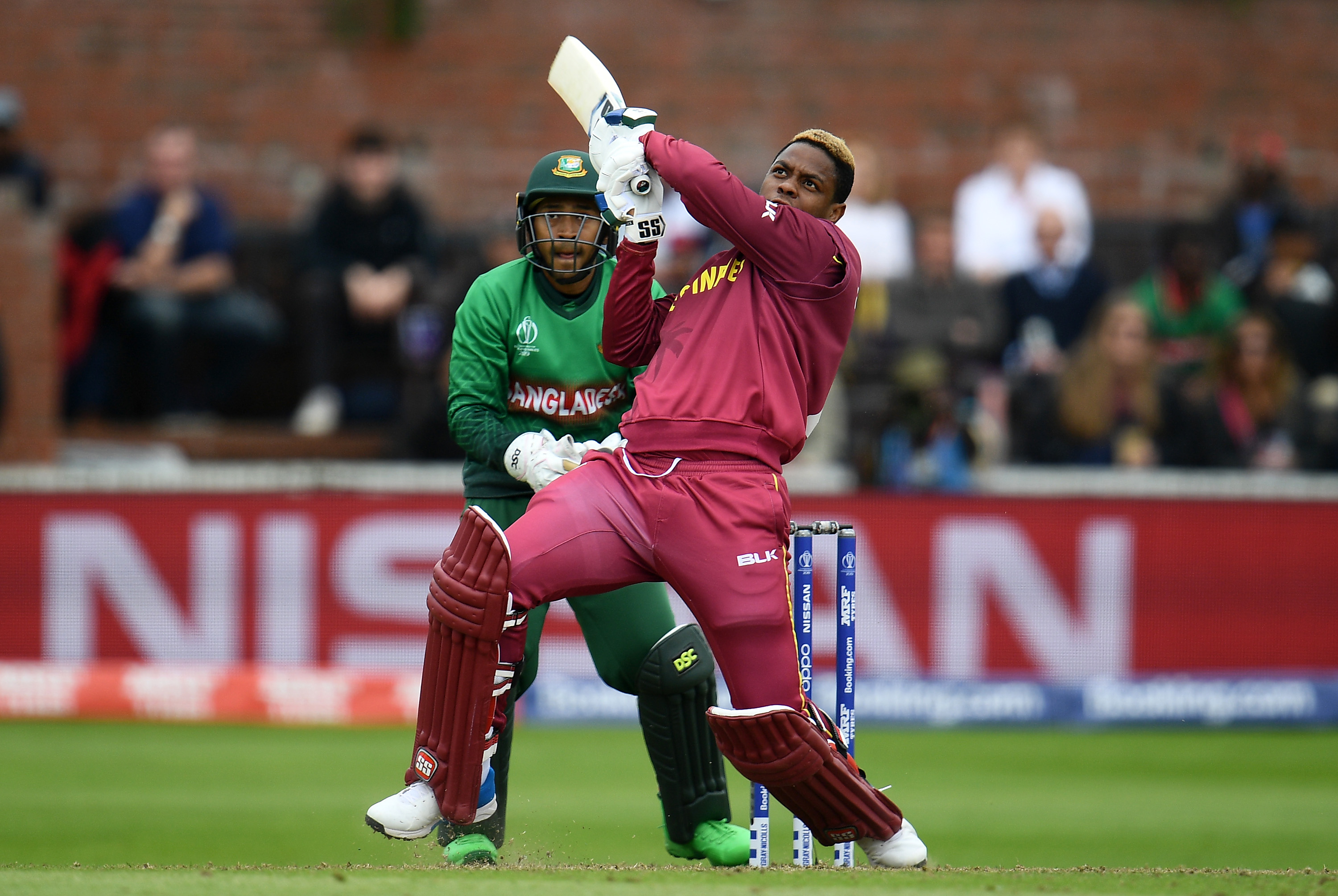 The West Indies are expected to tour Bangladesh from January to February, with the teams playing three ODIs and two tests as part of the Super Cricket World Cup and World Test Championships, respectively.

WIN a trip to the ICC T20 Men’s World Cup! Vote in ICC Awards of the Decade.

Cricket West Indies (CWI) have in principle approved the tour of Bangladesh, subject to the completion of medical and logistical details.

The approval was made following a recommendation from the CWI Medical Advisory Committee (MAC), after receiving a detailed report from the pre-tour visit to Bangladesh by the CWI director and member of the CWI and ICC MAC, Dr. Mansingh and the manager Security, Paul Slowe. .

2️⃣1️⃣6️⃣ running @ 54
💯 One hundred, one fifty
🥈 The second highest marker in #NZvWI series

🌴 Despite a difficult couple of matches for the West Indies, middle-class batman Jermaine Blackwood shone with the bat 🏏 pic.twitter.com/pyCv4RVoNQ

CWI will continue discussions with the Bangladesh Cricket Council and the West India Players Association to adjust the various arrangements to ensure the health and safety of the players and the team’s management unit.

If the series continues, it will mark the first international cricket in Bangladesh since Zimbabwe toured the country in February and March earlier this year. Meanwhile, the West Indies will be looking to bounce back from the disappointing defeats of the T20I series and the World Championship in New Zealand in recent weeks.