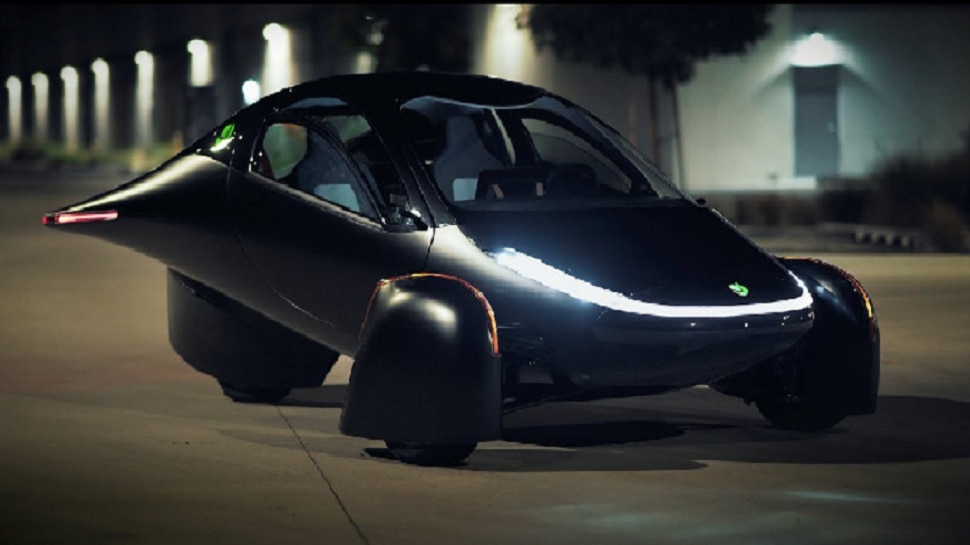 New Delhi The automobile industry is currently undergoing major changes around the world. Instead of petrol and diesel, car companies are now turning their attention to electric vehicles. However, the biggest concern is charging vehicles. Now a US company has overcome this concern. A company called Aptera has developed an electric car that does not require electricity. This car is powered by solar energy. The company claims that once charged, it will be able to run 1600 kilometers.

The Aptara Paradigm car has reached a speed of zero to 100 kilometers per hour in just 3.5 seconds and its maximum speed can be 177 kilometers per hour. Aptera recently started pre-ordering sales of its solar-powered electric vehicle, and the car was sold in less than 24 hours.

The battery is so many kilowatts

The battery of this Aptera car ranges from 25.0 kW to 100.0 kW. This electric car can generate power in different models from 134 bhp to 201 bhp. The company plans to start production and distribution next year.

Two-person seating
Aptera’s new electric car is designed like a small jet flight and has a seating area for two people. The car has been launched in exterior color options of Sol (white), Noir (black) and Luna (silver).

This is the price