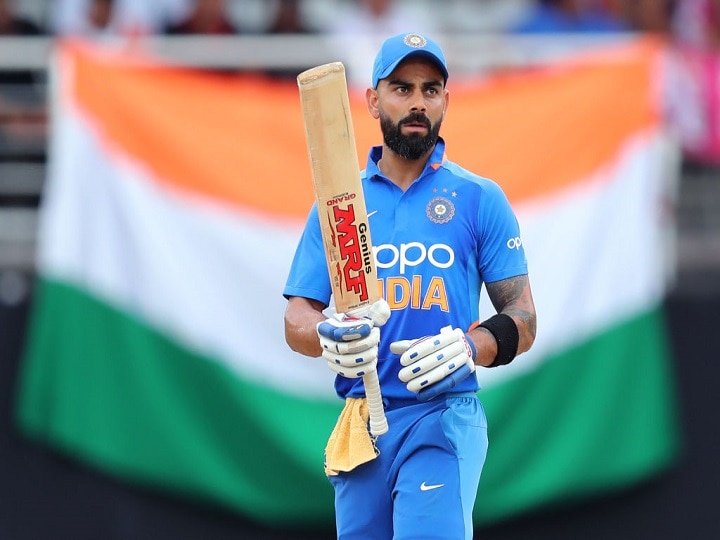 The year 2020 is not so special for Virat Kohli, the captain of the Indian cricket team who is currently considered one of the smartest players in the world. Known as the run machine in world cricket, King Kohli has played a total of 22 international matches this year, including three Tests, nine ODIs and 10 Twenty20 Internationals. Kohli has not scored a single century in this period. This is the first time since his debut in international cricket in 200 cricket that his batsman has not been able to score in any form in a year.

For your information, let us know that Kohli has scored five fifties in ODIs this year and one half century each in Tests and T20 Internationals. At the same time, in 2019, his batting in international cricket hit 7 centuries and 14 fifties.

This is Kohli’s performance in Test cricket this year

The Indian captain has played a total of three Tests this year. During this period, he jumped to an average of only 19.33 in six innings. This is the worst average since his debut in a Test match in 2008. Kohli scored just 116 runs in 2020. This time, his best score was 74, which he did in the recent Pink Ball Test against Australia. Kohli has hit just one half-century in Test cricket this year.

Indian Cricket Team 2021 Schedule: Team India will be busy throughout the year from January to December, see full schedule here