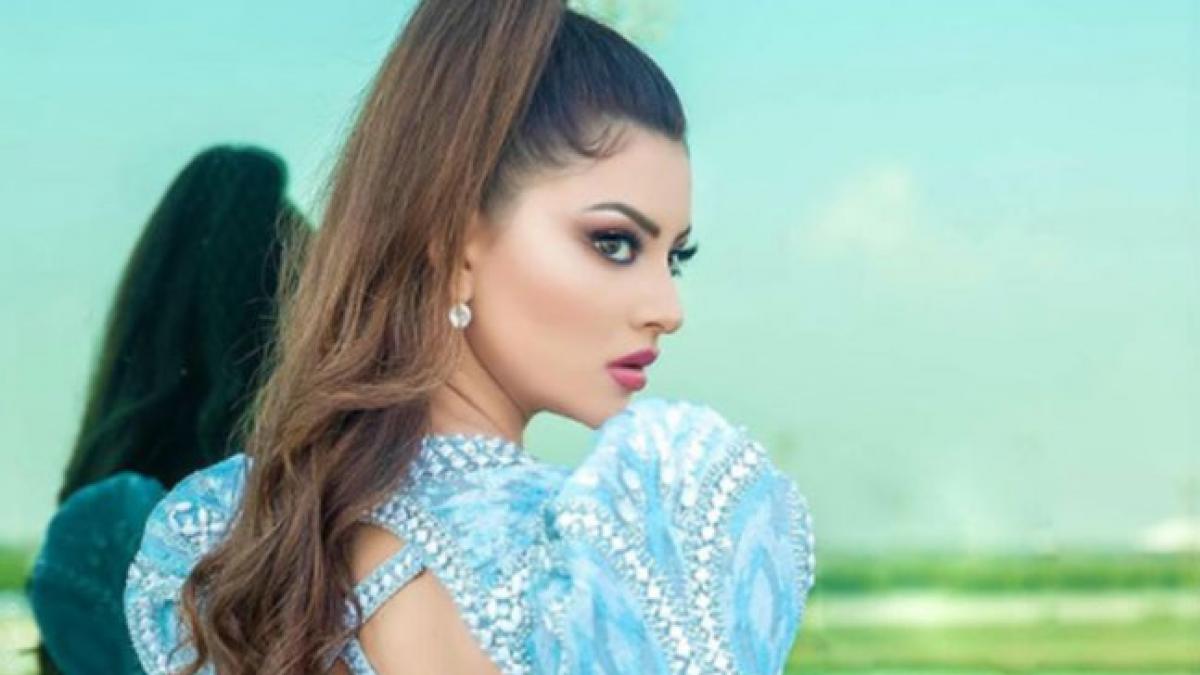 Urvashi Rautela, who has repeatedly won the hearts of fans with her powerful photos and videos on the internet, is all set to win over the audience once again. She has once again surprised fans by sharing a video of herself wearing a red bikini on her Instagram account. Although every video of Urvashi has gone viral on social media, fans are obsessed with the issue of shooting her bikini dress.

Good comments on the reel

Sharing the video on Instagram, Urvashi wrote, ‘Let’s be honest: I am a mermaid at heart’. Like every other video, fans are paying close attention to this video of Urvashi. Fans are seen expressing their love by commenting on the comments section. One user commented on the video, saying, “Looking gorgeous.” Another said that Urvashi was the most beautiful girl in the world.

The video shows Urvashi wearing a red bikini and her hair floating around the poolside. In the video, Urvashi is seen in a luxurious hotel. Urvashi’s two piece bikini dress is priced at Rs 50,000. On the work front, Urvashi Rautela will play the role of Poonam Mishra, wife of Randeep Hooda’s Inspector Avinash Mishra in the web film ‘Inspector Avinash’. Urvashi will also be seen in ‘Sarvana’ and ‘Ae Dil Hai Gray’.