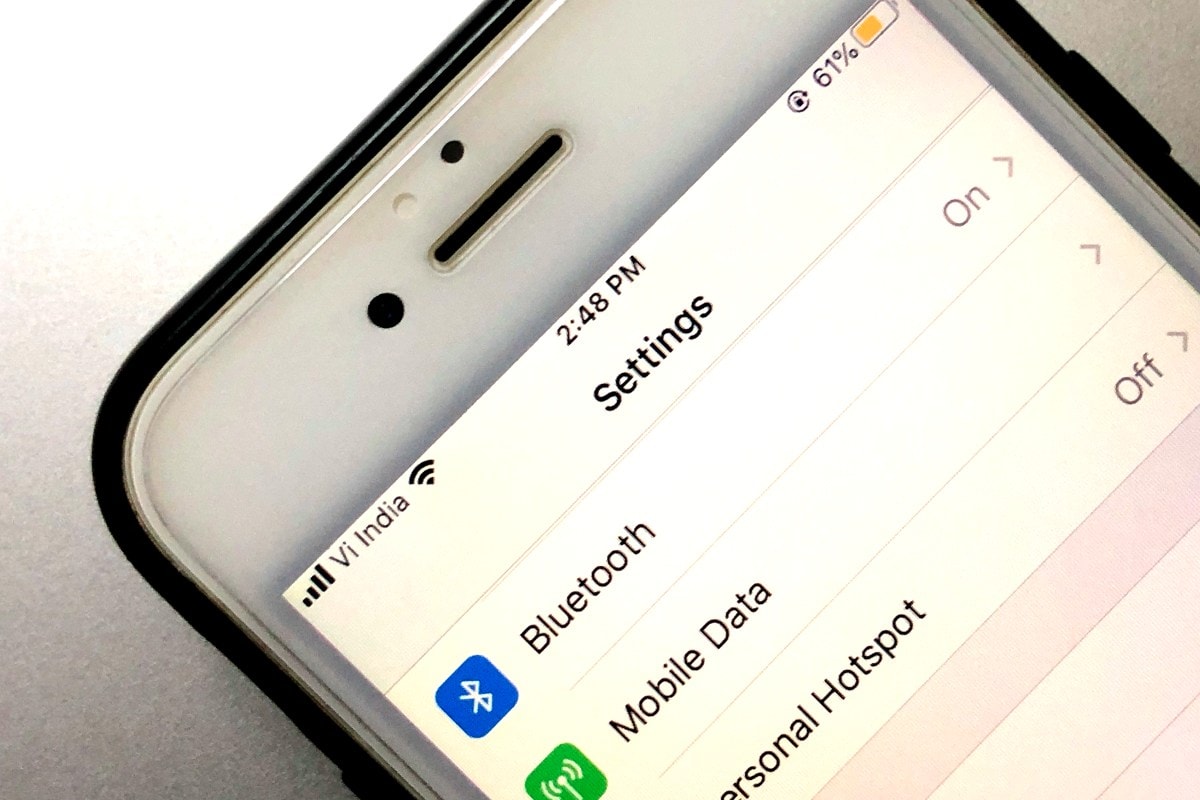 Vi (Vodafone Idea) is launching its anticipated Wi-Fi calling service in India, according to a report. It is said that the new service is initially limited to a few circles. The operator has been testing its Wi-Fi calling service for some time. In addition to the reported launch of Wi-Fi calls, Vi brought the new Rs. 59 and Rs. 65 prepaid recharge plans to select circles. The new additions are listed as combined plans on the MyVi.in website of the telecommunications operator.

According to a Telecom Talk report, Vi’s launch of Wi-Fi calls was confirmed by a customer support official while answering a question from the Twitter user. The official allegedly sent the user a message saying that the service was applicable to the Maharashtra and Goa circles, as well as to Kolkata. It started on Tuesday, according to the message quoted by the blog focused on telecommunications.

Gadgets 360 contacted Vi for clarity on the launch and will update this space when the operator responds.

Past reports suggest that Vi has been testing its Wi-Fi calling service for some time. It seems that the company has started testing the service with Airtel and Jio, but while the other two networks already have it in place, Vi has not yet announced its launch details.

The new service will allow users to switch to Wi-Fi calls when they are in a crowded area of ​​the network. You may need a software update on the user’s handset to add support for Wi-Fi voice calls.

Along with the new launch of the services, Vi brought Rs. 59 and Rs. 65 prepaid recharge plans, reported by OnlyTech. The new plans are initially listed on MyVi.in for Gujarat circles, as well as for Maharashtra and Goa circles.

While Rs. Plan 59 brings you 30 minutes of voice call, Rs. Plan 65 brings Rs. 52 talk time and 100 MB data. Both are listed as combined plans and are available with a 28-day service validity.

You had Rs. 59 and Rs. 65 prepaid plans even earlier, but with a distinct list of benefits and validity.