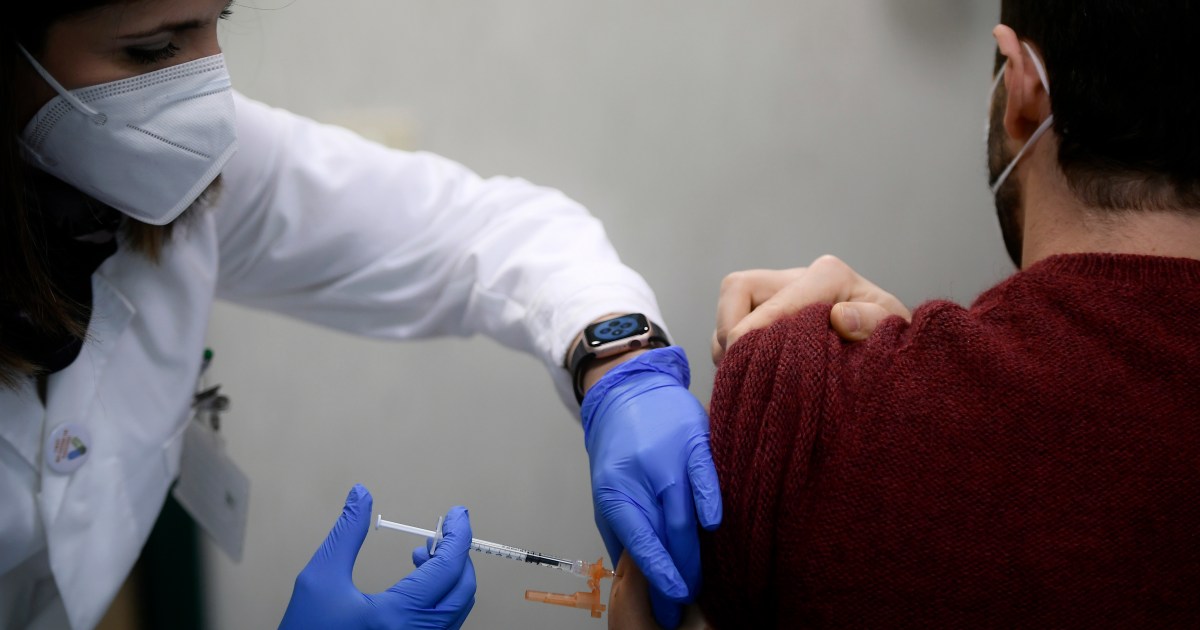 The UN health agency says emergency use lists are “opening the door” for countries to speed up their vaccine approval processes.

The World Health Organization has listed the COVID-19 Pfizer-BioNTech vaccine for emergency use, a critical step that the United Nations health agency has said it aims to make the vaccine more readily available in developing countries.

In a statement on Thursday, the WHO said vaccine validation – the first since the start of the pandemic – “opens the door for countries to speed up their own regulatory approval processes to import and administer the vaccine”.

It will also allow groups such as UNICEF and the Pan American Health Organization to “procure the vaccine for distribution to countries in need,” the WHO said.

But I want to emphasize the need for an even greater global effort to achieve enough vaccine to meet the needs of priority populations everywhere.

The WHO stated that the Pfizer-BioNTech vaccine met its safety requirements and its benefits outweighed any potential risks.

The vaccine, which must be kept at ultra-low temperatures, is already being administered in several countries, including the United States, Canada, Qatar, Bahrain and Mexico.

A recent Amnesty International report found that all COVID-19 vaccines from Moderna Inc. and 96% of Pfizer-BioNtech doses were provided by rich countries, including Canada, the United Kingdom and the United States.

“Many countries saw the vaccine, of course, as coming out of this crisis and it was a race,” Stephen Cockburn, head of economic and social justice at Amnesty, told Al Jazeera this month.

“Rather than working together, we had a ‘first’ attitude in many countries and lacked multilateralism and global coordination in the world.”

The director of the Centers for Disease Control and Prevention in Africa, John Nkengasong, also warned that Africa may not see vaccines until after the second quarter of 2021.

Nkengasong called it a “moral issue” and called on the UN to convene a special session to discuss the ethical and equitable distribution of vaccines to avoid “this North-South mistrust of vaccines, which is a common good.” .

The UN Health Agency, together with the GAVI Vaccine Alliance and the Coalition for Epidemic Preparedness Innovations (CEPI), is leading a global effort called COVAX to secure and distribute vaccines in poorer countries to ensure that shots are not just targeted at rich countries. .

The WHO-backed COVAX alliance has agreements for almost two billion doses, with the first deliveries set to take place in early 2021.

The alliance has been in talks with Pfizer and BioNTech to provide the vaccine.