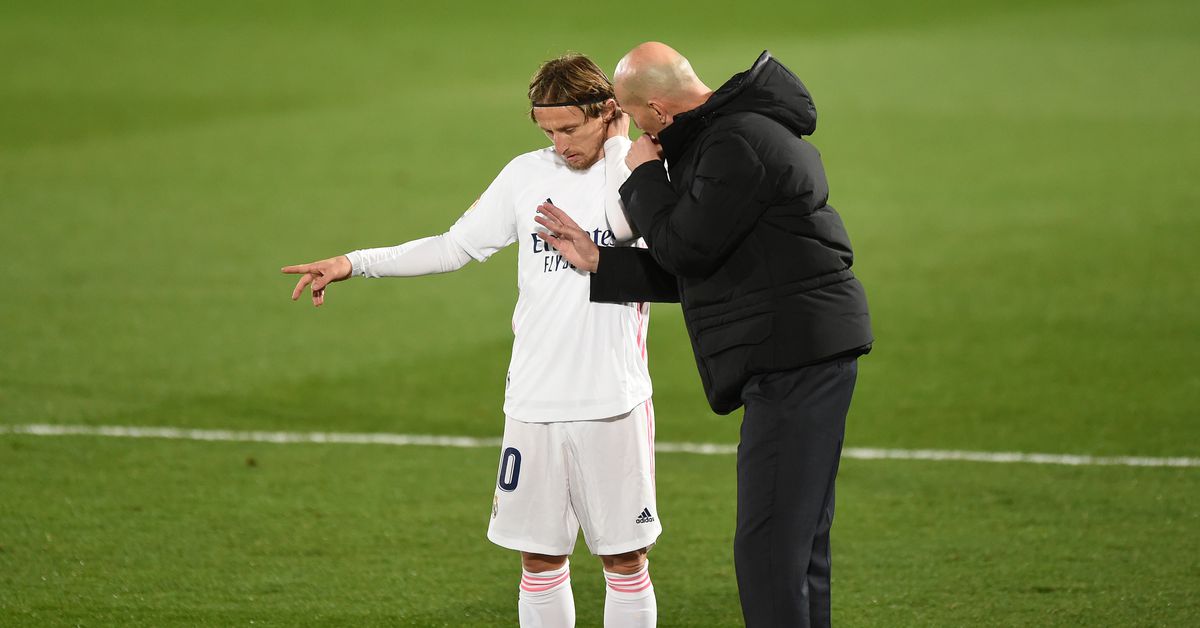 When Karim Benzema turned Real Madrid’s third goal into a 3-1 victory over Athletic Club, Zinedine Zidane was seen smoking on the sidelines at the chance that his side had given up on the Basques a few moments earlier, forcing him to Thibaut Courtois in an excellent save. In the post-match press conference, the frustrated mood continued.

Zidane was asked why he felt that Real Madrid fought so hard, even if they played 77 minutes with a human advantage. He replied: “Yes, it was difficult for us even with another player. It’s usually easier, but today we hurried a little. In the end, however, we got the three points and it is the fourth victory in a row. So it deserves the players because it was deserved. You always suffer in LaLiga and we had some difficulties today, but there are three points and let’s go home. No need to talk too much about this game. The important thing was to win. Even when you don’t play so well, you have to win. “

Zidane was told that his team could be tired, especially since he hasn’t done too many rotations lately. In this regard, he said: “You [the media] I will comment no matter what I do, but I have to make decisions and I thought I should. “

Benzema was the scorer of the two goals in the second half and Zidane was directly asked if he thinks the player is the best French striker of all time. Zidane replied: “Yes, for me yes. He shows it and his achievements speak for themselves. So for me, he’s the best, it’s clear. “